Grammy-nominated singer-songwriter Perla Batalla earns critical acclaim for her distinctive voice, emotional honesty & culture-merging compositions.  She was born in L.A. to a family immersed in music. Her dad, a Mexican mariachi and D.J. and an Argentine mom who ran the family record shop, “Discoteca Batalla” where Perla was exposed to an education of non-stop music that cut across genre & language.

After singing with and recording with numerous groups, including Leonard Cohen, Perla launched her solo career with Cohen’s encouragement. Since then she has recorded 7 albums, been featured in film and TV, staged 2 one-woman shows and performed in some of the most prestigious venues around the world.

Her original Frida Kahlo musical was chosen by the Ojai Playwrights Festival & subsequently produced at the San Diego Repertory Theater to critical praise. Perla’s personal homage to her mentor, Cohen continues to play to sold-out audiences throughout Europe and N. America.

The L.A. times writes; “Batalla is comfortable in both English & Spanish, proud of her Mestiza heritage, musically adventurous and above all, a born storyteller with a rambunctious sense of humor.”

Batalla’s mission of exposing youth to the beauty of music & Spanish language is ongoing in her outreach throughout some of the poorest communities in the U.S. She has been honored with two U.N. awards: the Earth Charter Award for extraordinary devotion to social and economic justice and The Environmental Peacebuilding Award, advancing social justice through music. Perla is also the recipient of New Mexico’s Premio Fronterizo Award for healing work in the world. 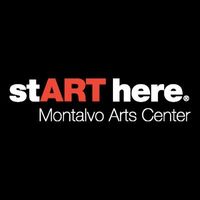 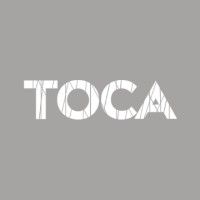